Bogdan Orbita is part of the Orbita Lacustra DJ crew, an inconspicuous party series in Bucharest. When he’s not delivering thoroughly picked sounds, you’ll find him harvesting obscure and weird gems, published on his Youtube channel under the pseudonym Psychosynth & OK Music. His ongoing research is based on the historical influence of technology on music production, with a focus on errors, glitches and dissonances as engines for musical innovation. Mixing all the influences he has encountered over the years, his DJ sets are unpredictable and contain elements of krautrock, industrial, dub, tribal moods, minimal percussion or glitchy electronics.

The rising Berlin producer Alexander Arpeggio meets Romania’s eclectic singer and sound- and field recording artist, Maria Balabas. His virtuosity as a producer finds a counterbalance in Maria’s diaphanous vocals and lyrics. Together, they created an album reminiscent of 80s experimental synthesizer music. Inspired by Bucharest and Berlin’s wintery neighbourhoods, wide post-communist boulevards and endless falling stars, DJ and producer Arpeggio worked for in residence with the Romanian singer, musicologist and journalist Maria Balabas for two weeks. As a result of her show at the National Cultural Radio, she is one of Romania’s voices spreading diverse contemporary music all over the country. During EUROPALIA ROMANIA, both artists will perform live together for the very first time to showcase the result of their residency.

Born and raised in Bucharest, Romania and now residing in Berlin, Borusiade aka Miruna Boruzescu started DJing in 2002 as one of the only female DJs in the city’s emerging alternative clubbing scene. Influenced by her classical musical education and fascinated by raw electronic sounds, Borusiade combined these elements in the construction of her DJ sets and, since 2005, also in her music production. Her sets combine bold and obscure sounds and genres fluctuating between Dark Disco, Minimal Wave and raw House with a touch of Acid. Her music is gloomy but powerful, with beats that touch one’s deepest senses. After she experimented with different projects, Borusiade slowly created a sound of her own, often dark, with poignant bass lines and obsessive themes, but always melodic. Borusiade’s live music will be accompanied by real time visuals created live by the Romanian artist Coté. 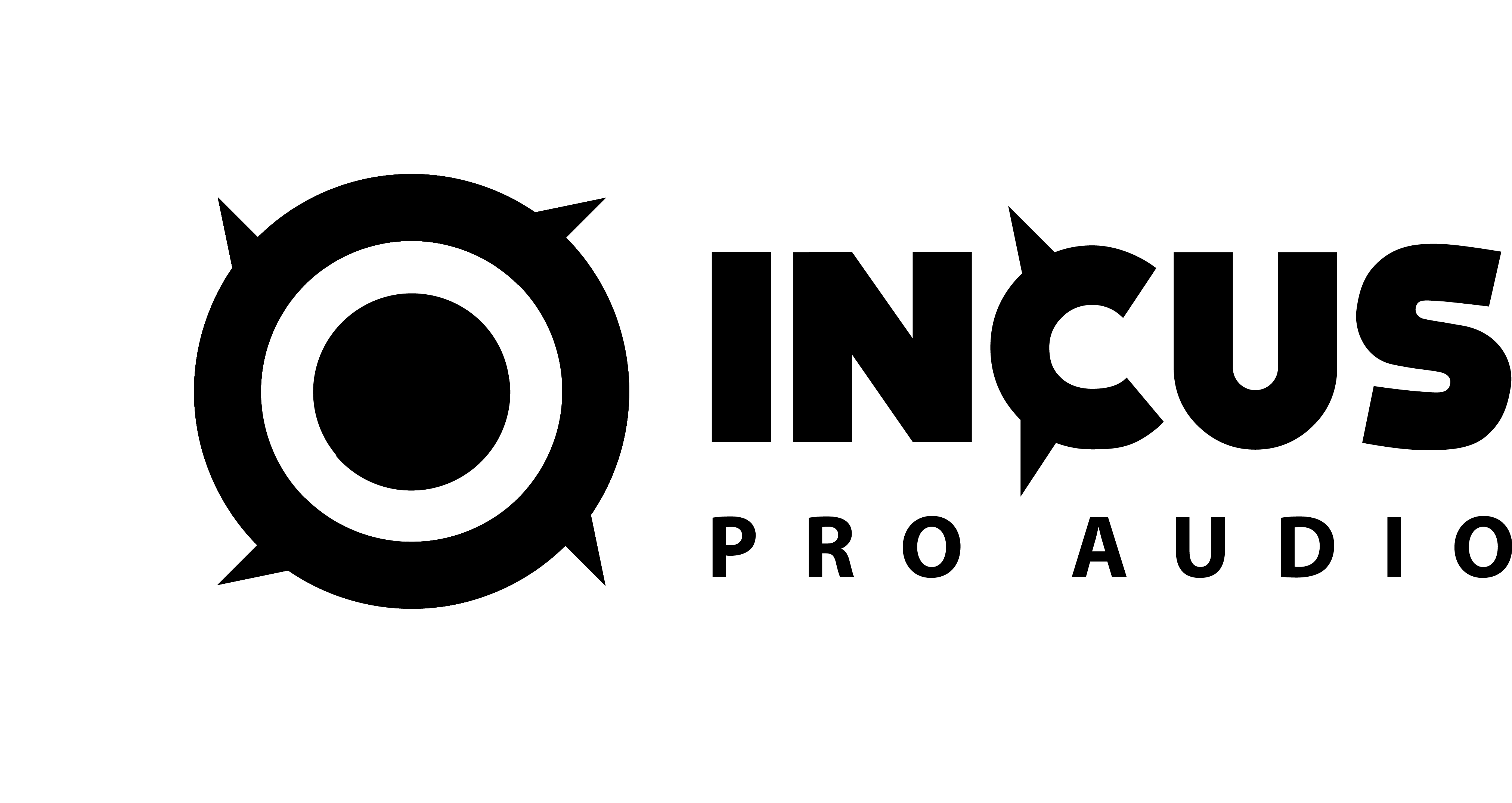 Subscribe to our newsletter to stay informed. Of course we’ll treat your data with respect.